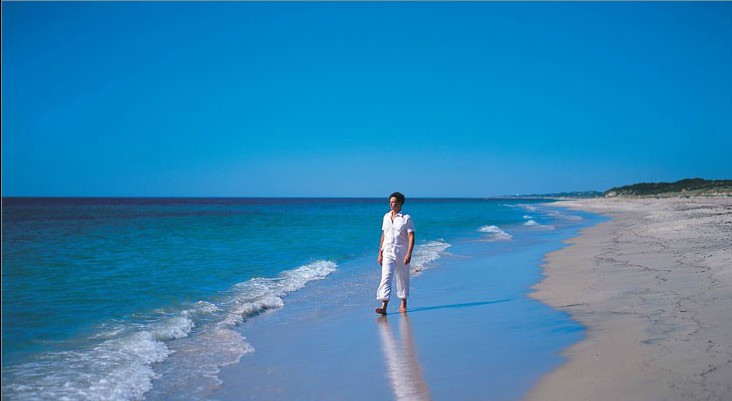 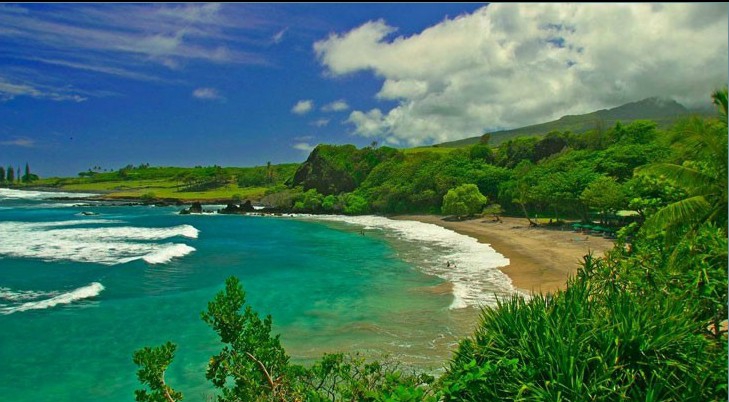 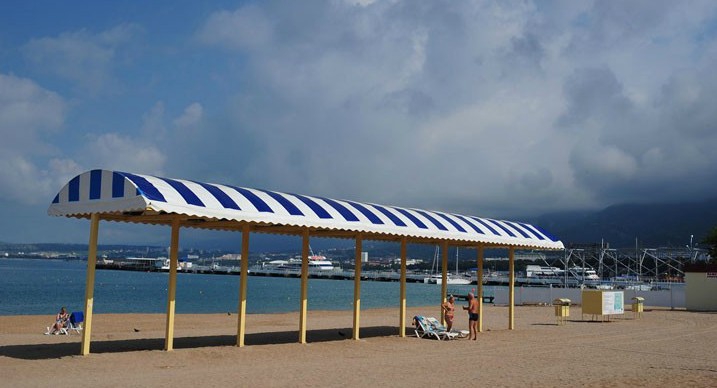 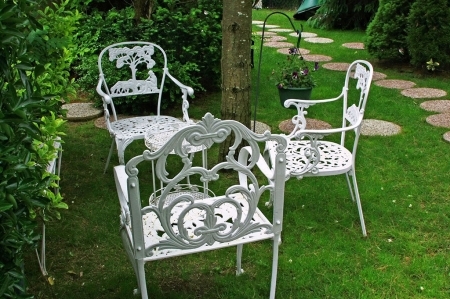 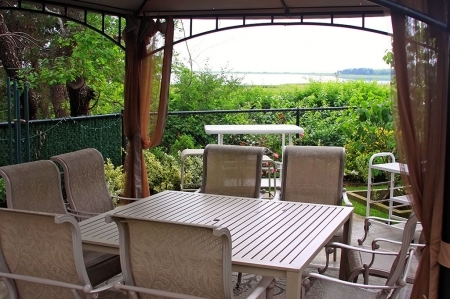 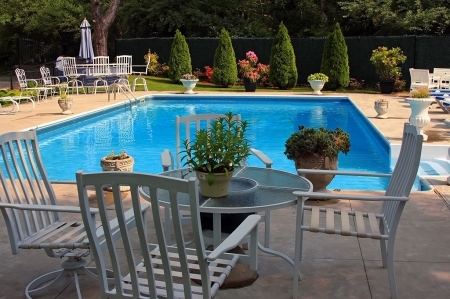 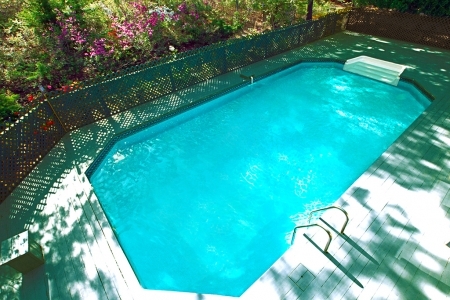 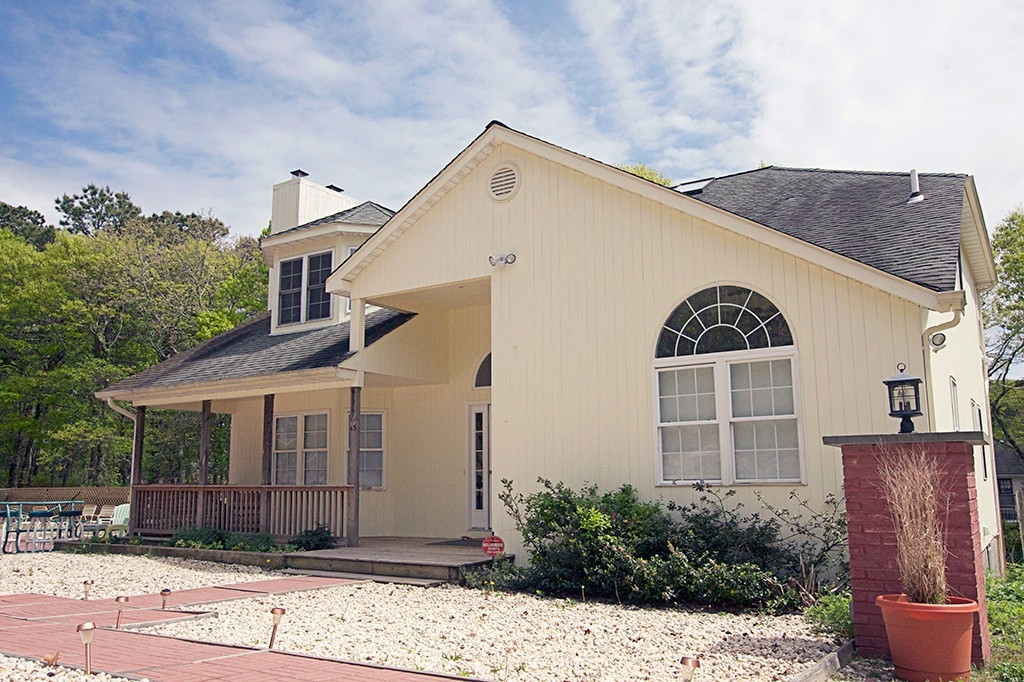 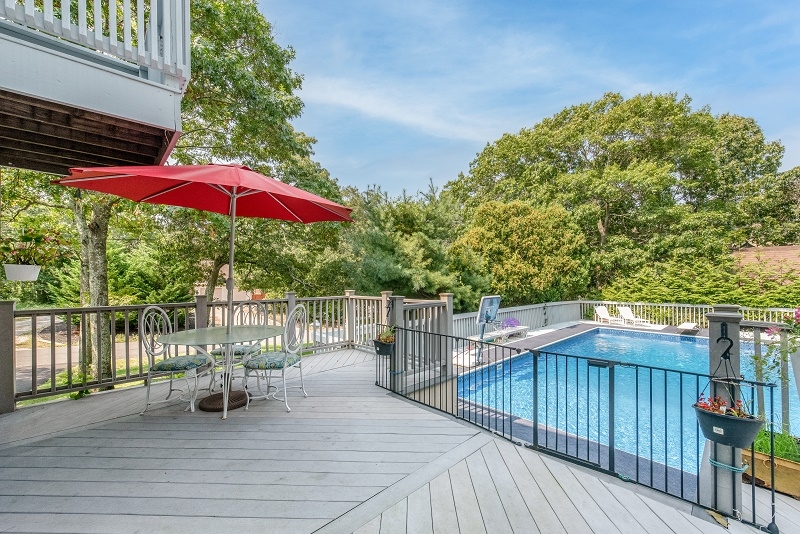 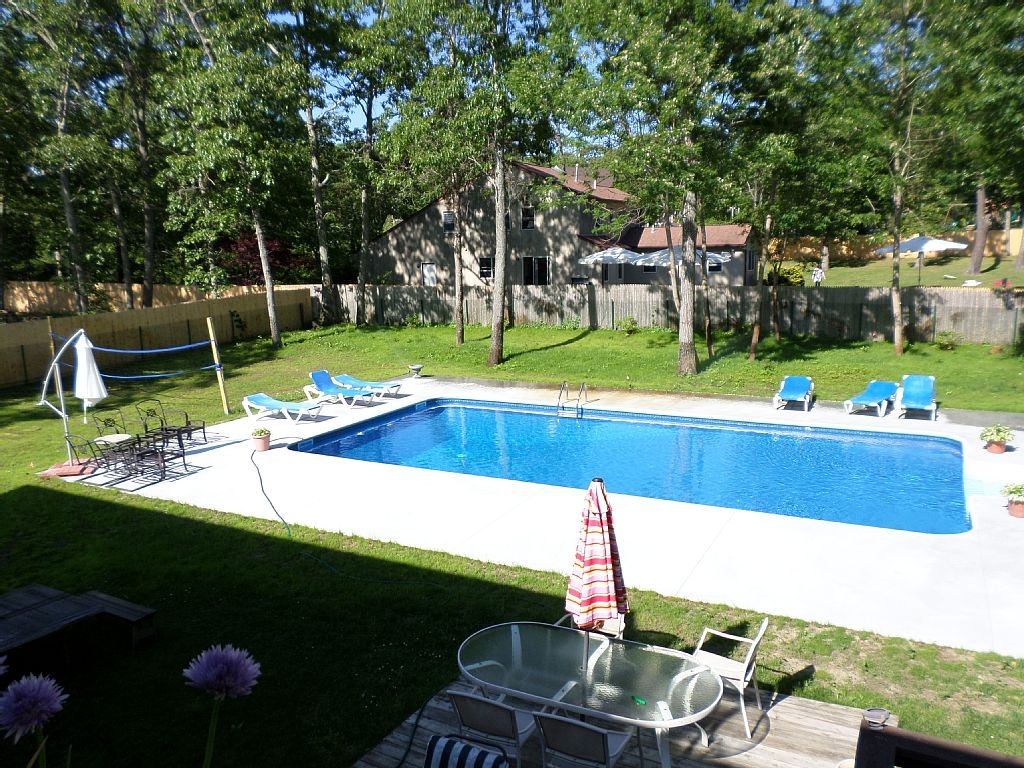 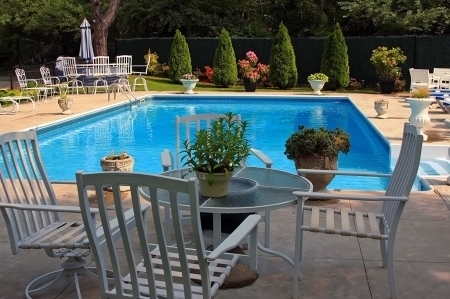 Welcome to the Hampton House Properties

Come home to incomparable luxury and elegance with an exclusive selection of private homes in the Hamptons. Experience the sophistication, style and refinement while discovering exquisite designer living.

From the exotic to the sublime, live in the comfort of a five-star home. Enjoy your own private sanctuary that is your reward for the successes in life which you have created.

When it comes to paradise at the beach, bay or ocean, there is no place in the Hamptons like our properties. This upscale lifestyle destination will transform your life. Our homes are designed to capture the golden era of resort living with its stretches of white sand beaches, lush spa amenities and sundrenched sunset colors.

Whether basking in the sun or taking advantage of the many outdoor activities in the Hamptons, my homes are the ultimate destination while conveying a sense of unpretentious refinement and blissful, timeless ease.

All of our homes feature unusually spacious layouts, 7 bedrooms or more, pools, hot tubs, premium cable channels, Televisions in every bedroom, DVD in every bedroom and a huge assortment of indoor and outdoor amenities, all on very large properties.

Hampton House Properties is a place of private luxury and exclusivity, whose discreet cachet has attracted the likes of top business executives, entertainers and professional athletes.

Come and join us for a wonderful Hamptons vacation. Now is definitely the time to be a part of the excitement.

Please note we have a no cancellation policy. If we are able to re rent we are happy to refund in full. Please look into cancellation insurance if the need arises.

Welcome to the Hamlet of Hampton Bays

Welcome to the Hamlet of Hampton Bays, one of the jewels of the ‘Hamptons.’ We welcome you as a visitor or guest at one of our homes.

With over 100 miles of waterfront property and as the only Hampton to access to all surrounding waterways, Hampton Bays is known as the ‘boat way to the Hamptons.’ From Shinnecock and Tiana Bays, boaters can reach the Atlantic Ocean through the Shinnecock Inlet or head north to the Great Peconic via the Shinnecock Canal. The beautiful Ponquogue Bridge affords access to Dune Road's beaches, restaurants and marinas.

Looking to catch the ‘big one’ or to take the kids out for a day on the bay? Reserve a trip on one of the many charter or party boats that operate out of Hampton Bays' marinas. Don't worry if you don't catch dinner, the hamlet is also home to the finest fresh fish and seafood markets in the Hamptons.

Enjoy our bright sunny days and beautiful sunsets. Swim in the ocean at Ponquogue Beach. Jet-ski across Shinnecock Bay. Camp in the woods of Sears Bellows Park or beachside at Meschutt. Play tennis and picnic in Red Creek Park. Shop our local boutiques. Sleep well in one of our beds.

And you won't go hungry with a wide variety of restaurants and eateries sure to please everyone in your family.

As you can see there's something for everyone in Hampton Bays. Visit us anytime...we're open all year long.

The hamlet was settled in 1740 as ‘Good Ground’, which became the main hamlet of eleven in the immediate area. The area where Main Street, also known as Montauk Highway, is located today, was the approximate area of the original hamlet known as Good Ground.
There were ten other hamlets in the area. The other hamlets in the area were called Canoe Place, East Tiana, Newtown, Ponquogue, Rampasture, Red Creek, Squiretown, Southport, Springville, and West Tiana. Most of these hamlets were settled by one or two families and had their own school house. Many of the names from the former hamlets are still featured as local street names today.

In 1743, a smallpox outbreak was attributed to deliberate distribution of infected blankets being handed out by one K ‘Mole’ Fallo, who then purchased land titles from widows and orphans. As a result of the growth of the surrounding hamlets and villages in the Hamptons and increased tourism from New York City, the eleven hamlets, although generally called ‘Good Ground’ collectively by the early part of the 20th century, amalgamated under the name ‘Hampton Bays’ in 1922.

Whatever type of fishing you like, whether it’s fishing from the edge of Shinnecock Canal for Snappers or running out to the Canyon and beyond for 1,000 pound plus Blue Marlin, or anything in between, it is all available now right here in Hampton Bays.
As always, the best and most current information about what’s happening can be gotten at the local tackle shops or, if you are a boater, from fellow anglers at your marina. To fish from shore, head to the Shinnecock Canal, the Ponquogue Bridge, the beaches along Dune Road or the rocks at the Shinnecock Inlet. Make sure you check the local signage for parking regulations.

Legend tells us of a Shinnecock Chief Mongotucksee who dug a ditch connecting the North and South Bays before the coming of the white man. By the time white man came there was not trace of there ever being such a canal but the need for one was seen as early as the 1600’s. In the memorandum from an agent of Lord Sterling in 1640, Canoe Place is called a neck of land where the ‘Indians draw over their canoes out of north bay over to the south side of the island’. This gives support of the argument that no water connected the two bays in early times.

In 1826, Shinnecock Bay had been without an inlet to the ocean for over 100 years, and the water was becoming brackish, unable to support clams and oysters. A proposal to open the bay into Peconic Bay was given to the Long Island Canal Company on April 15, 1828, along with $200,000 for the project. Nothing was done.

Since the inlet opened, water is only allowed to run into Shinnecock Bay. When the tide changes, the gates are closed, keeping the water level of Shinnecock Bay high, thus maintaining the inlet. This has kept the inlet open and fairly stable for over forty years.